In a string S of lowercase letters, these letters form consecutive groups of the same character.

Call a group large if it has 3 or more characters. We would like the starting and ending positions of every large group.

The final answer should be in lexicographic order.

We are given a personal information string S, which may represent either an email address or a phone number.

We would like to mask this personal information according to the following rules:

All email addresses are guaranteed to be valid and in the format of “name1@name2.name3“.

To mask an email, all names must be converted to lowercase and all letters between the first and last letter of the first name must be replaced by 5 asterisks ‘*’.

The local number should be formatted and masked as “--1111”, where 1 represents the exposed digits.

Note that extraneous characters like “(“, “)”, “ “, as well as extra dashes or plus signs not part of the above formatting scheme should be removed.

Return the correct “mask” of the information provided.

A character is unique in string S if it occurs exactly once in it.

For example, in string S = “LETTER”, the only unique characters are “L” and “R”.

Let’s define UNIQ(S) as the number of unique characters in string S.

Given a string S with only uppercases, calculate the sum of UNIQ(substring) over all non-empty substrings of S.

If there are two or more equal substrings at different positions in S, we consider them different.

Leetcode 824
A sentence S is given, composed of words separated by spaces. Each word consists of lowercase and uppercase letters only.

We would like to convert the sentence to “Goat Latin” (a made-up language similar to Pig Latin.)

The rules of Goat Latin are as follows:

If a word begins with a consonant (i.e. not a vowel), remove the first letter and append it to the end, then add “ma”.
For example, the word “goat” becomes “oatgma”.

Some people will make friend requests. The list of their ages is given and ages[i] is the age of the ith person.

Person A will NOT friend request person B (B != A) if any of the following conditions are true:

Note that if A requests B, B does not necessarily request A. Also, people will not friend request themselves.

How many total friend requests are made?

Now we have some workers. worker[i] is the ability of the ith worker, which means that this worker can only complete a job with difficulty at most worker[i].

Every worker can be assigned at most one job, but one job can be completed multiple times.

For example, if 3 people attempt the same job that pays $1, then the total profit will be $3. If a worker cannot complete any job, his profit is $0.

What is the most profit we can make?

After, what is the size of the largest island? (An island is a 4-directionally connected group of 1s).

821. Shortest Distance to a Character [AC]

Leetcode 821
Given a string S and a character C, return an array of integers representing the shortest distance from the character C in the string.

On a table are N cards, with a positive integer printed on the front and back of each card (possibly different).

We flip any number of cards, and after we choose one card.

If the number X on the back of the chosen card is not on the front of any card, then this number X is good.

What is the smallest number that is good? If no number is good, output 0.

Here, fronts[i] and backs[i] represent the number on the front and back of card i.

A flip swaps the front and back numbers, so the value on the front is now on the back and vice versa.

Leetcode 820
Given a list of words, we may encode it by writing a reference string S and a list of indexes A.

Then for each index, we will recover the word by reading from the reference string from that index until we reach a “#” character.

What is the length of the shortest reference string S possible that encodes the given words?

Given an array of unique integers, each integer is strictly greater than 1.

We make a binary tree using these integers and each number may be used for any number of times.

Each non-leaf node’s value should be equal to the product of the values of it’s children.

We are given head, the head node of a linked list containing unique integer values.

Return the number of connected components in G, where two values are connected if they appear consecutively in the linked list.

We had some 2-dimensional coordinates, like “(1, 3)” or “(2, 0.5)”. Then, we removed all commas, decimal points, and spaces, and ended up with the string S. Return a list of strings representing all possibilities for what our original coordinates could have been.

The final answer list can be returned in any order. Also note that all coordinates in the final answer have exactly one space between them (occurring after the comma.)

Your car starts at position 0 and speed +1 on an infinite number line. (Your car can go into negative positions.)

Your car drives automatically according to a sequence of instructions A (accelerate) and R (reverse).

When you get an instruction “A”, your car does the following: position += speed, speed *= 2.

When you get an instruction “R”, your car does the following: if your speed is positive then speed = -1 , otherwise speed = 1. (Your position stays the same.)

Now for some target position, say the length of the shortest sequence of instructions to get there. 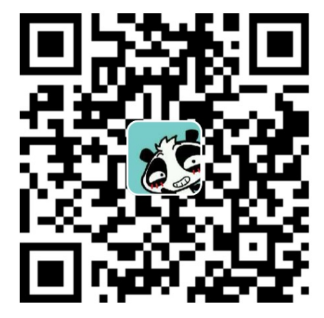 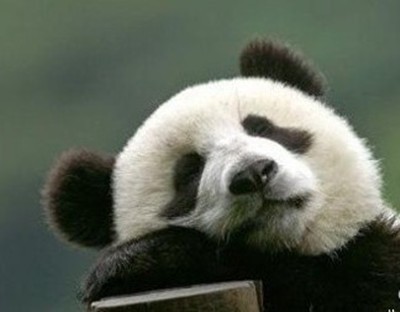